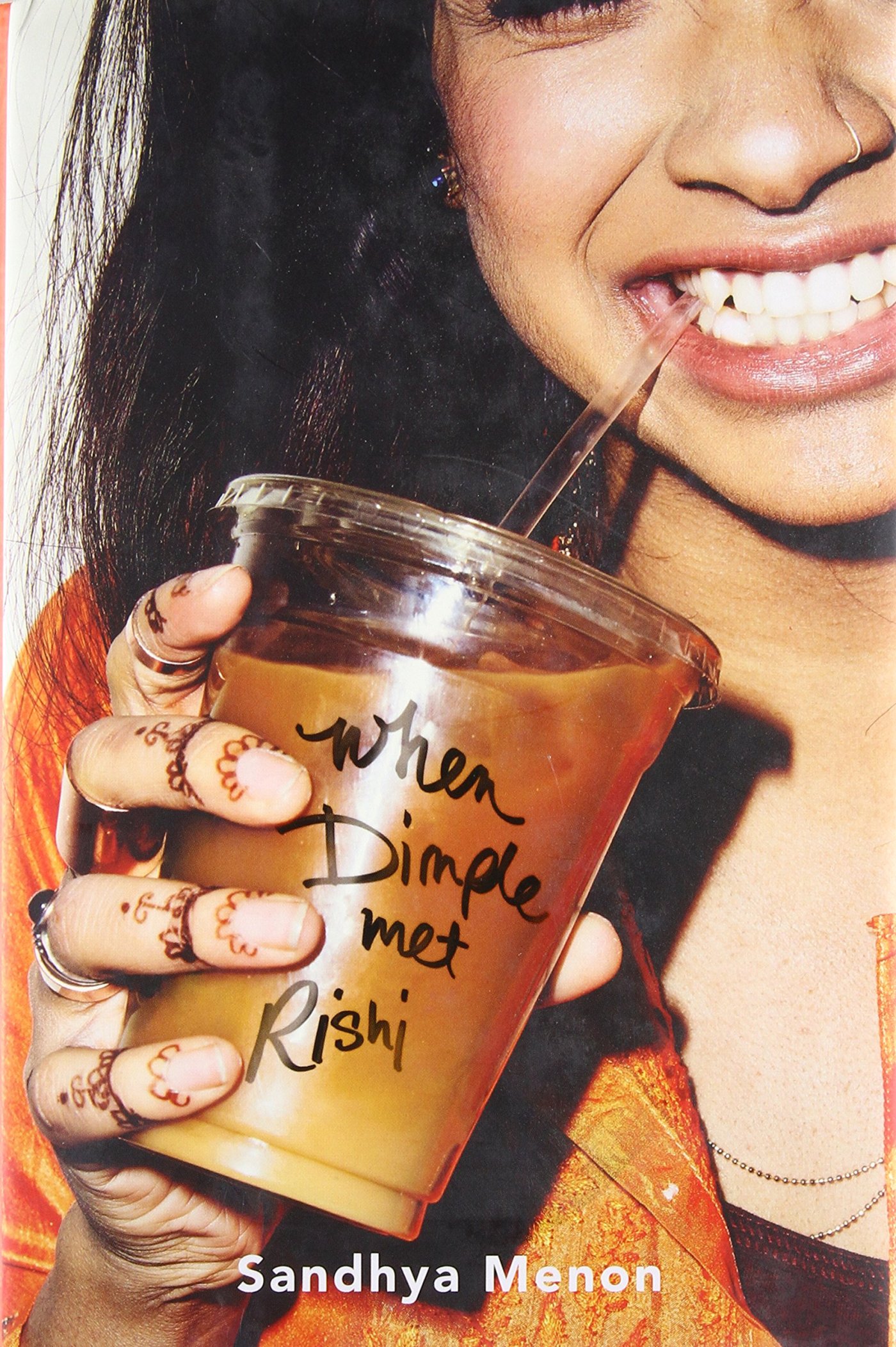 Anyone that’s been following my blog for a while knows that I’ve been hosting the TBR-athon’s since the beginning with my good friend, Alex Butler. Find her here. She’s fabulous.

Last Tuesday morning I woke up after the best sleep ever and decided you know what would be fun? A FREAKING READATHON. Now, I know it’s impromptu and I know that no one would probably be willing to throw away their day in such a haste, so I was very prepared to do it alone. And… Do it alone is exactly what I did!

I didn’t have a set plan. I knew that I wanted to finish reading When Dimple Met Rishi. Picture –>

I was already on page 80, and so in my mind I was committed. It’s a fairly easy read anyways, wasn’t a huge fan at the beginning but the characters grew on me. What’s new?

After that, my action plan was gone. I was considering finishing Lynette Noni’s Medora Chronicles as Vardaesia had just been released but I had yet to read We Three Heroes. And ugh! The hard life it is to be a book lover. I didn’t want to read three short stories, I wanted to skip to the juicy bits. (I’d never do that, don’t worry.) So I was stuck, and past me is a biatch. She just leaves eeeeverything to future me, as if future me doesn’t have enough problems. Golly gosh.

Eventually, I did decide to go with that action plan. I read We Three Heroes and Vardaesia after When Dimple Met Rishi bringing me to a total of 1140pages, which is crazy! It’s also the best Readathon I’ve done to date! I’m pretty stoked with that!